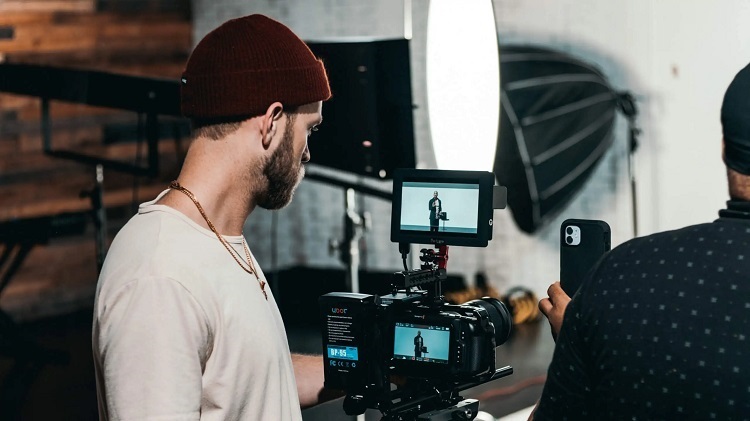 Security cameras have become an important aspect for security by enabling its users the ability to be at different places during the same time. In the past, security cameras have been used for spy and surveillance purposes oftentimes disguising the camera and placing it on certain locations in order to ward off any security threat and gain a photographic evidence of a particular sequence of events. With security cameras available at homes and establishments, robbers and criminals would be restricted and even prevented from conducting any illegal behaviour.

Since the rise of IP security cameras in the market and the high investment measures provided by the different establishments to expensive coaxial cabling, the new SDI platform has become fundamental information in ensuring that the market would be able upgrade their systems into the HD interface. Since users are able to make use of their existing coax cable when they upgrade to HD security cameras, the HD-SDI platform makes installation easier and user friendly. No need for some higher level of networking in order to setup since HD-SDI cameras follow the same process as that with traditional CCTV cameras.

These security camera systems functions by feeding video footages to only a select group of monitors which are located in commercial security offices, and are usually constantly on play and record in order to captures footages caught by cameras for security purposes. The security cameras works like any other video cameras, taking in the light reflected off objects and converting it into its digital form in order to send images or footages electronically to the monitors.

What are the HD-SDI Security cameras requirements?

With the development and innovation of technology for security cameras, the HD-SDI security cameras, also known as the HD-SDI CCTV, enables its users to capture video surveillance footages at 1080p resolution (1920 x 1080 pixels) using the same RG59 or RG6 coaxial cable that is used by traditional CCTV cameras. The HD-SDI technology makes use of the almost same requirements as that of the SD Serial Digital Interface (SD-SDI), which makes use of coax cables with impeded BNC connection with standard nominal impedance of 75ohms.

Requirements for the new HD-SDI security cameras are as follows:

Features of the HD-SDI Security Camera include:

These HD-SDI security cameras combined with a HD-SDI Standalone DVR for existing PC based security DVR will give provide you with high resolution video images that could be used for maximizing and developing your security measures.

Why You Need To Start Buying Consignment Clothing

How Hot Tubs Can Help You Lose Weight