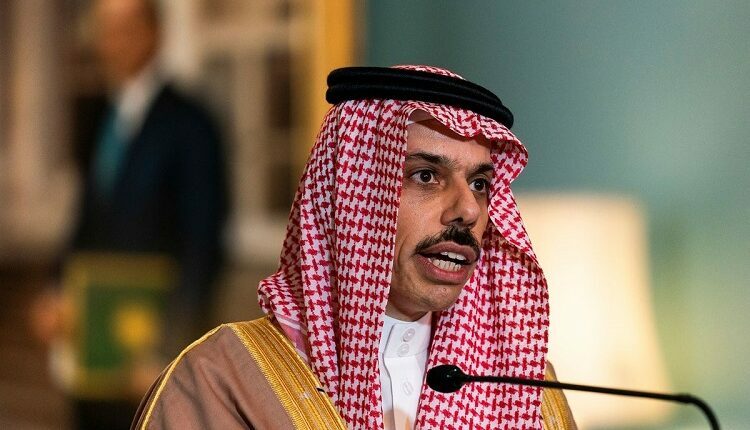 The Finance Minister of Saudi Arabia concedes that the world economy has been struggling for the past few years, despite his assertion that the government has inflation under control. According to Mohammad Al-Jadaan, the economy expanded by 5.4 percent in the second quarter of this year, excluding the oil sector, while the gross domestic product surged by 11.8 percent. He also mentioned that the International Monetary Fund (IMF) anticipates that Saudi Arabia’s GDP would expand at a rate of 7.6 percent in 2022.