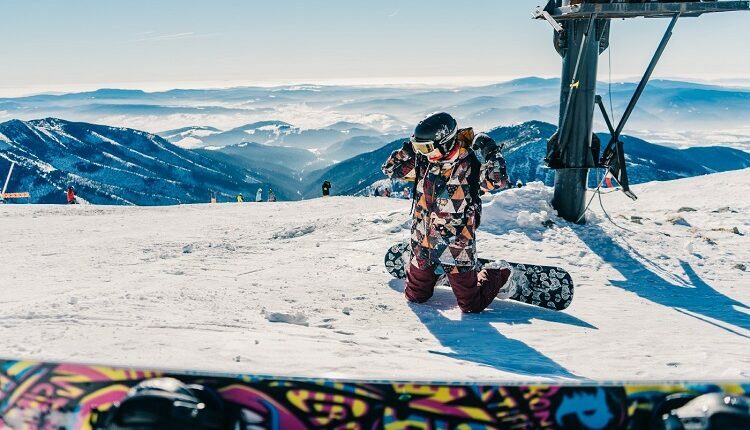 It comes as no great surprise to discover the fact that most people would only ever consider a holiday to Switzerland in the winter months. After all, many Swiss ski resorts are ranked among the best of their kind in the world, and of course the country has no coastline to speak of, so you won’t be finding any sun-kissed sandy beaches with spectacular views out to the ocean.

But these attitudes are doing this wonderful nation a disservice, because there are plenty of good reasons to head to Switzerland when the summer months come around. Alpine villages that are covered by a blanket of snow in winter look especially picturesque when the warmer season arrives, as it’s almost as if they have been allowed to throw off the shackles and to shine once more as the sun comes out.

10 Things To Include on Your Bucket List When Traveling

Needless to say, when the temperatures are warm there are still plenty of places in Switzerland where you can top up your tan in a relaxed and almost decadent manner. In the absence of the sea, the lakes serve much the same purpose, and there are several spectacular bodies of water which should be on the must-visit list of every traveller who makes tracks to this sensational destination.

See Geneva at its finest

One of the most beautiful lakes in the whole of Switzerland, indeed in the whole of Europe, lies in the shadows of the mighty Alps. Lake Geneva, like the city that shares its name, is close to the French border, and it provides a focal point for a thriving tourist industry in and around the nearby metropolis. If you visit, be sure to keep an eye open for the famous Jet d’Eau, a spectacular fountain that spouts water up to an altitude of 140 metres.

In Geneva and every other Swiss city, you will find a diverse and fascinating collection of landmarks, attractions and historic buildings. Switzerland has a very proud and rich heritage, and thanks to its location in the heart of Central Europe it has been influenced over the centuries by a number of different cultures. A genuine Swiss identity is an interesting mix that includes smatterings of German, French, Italian and Austrian.

It would be such a shame if many people either didn’t get to see Switzerland at all in their lifetimes or indeed only saw it when it was covered in snow. This hugely interesting country is just waiting to be discovered, and for visitors from Europe it’s never going to be too far away. This summer, if you’re thinking long and hard about which destination you should choose, why not consider something that’s a little outside the box for a change?

10 Things To Include on Your Bucket List When Traveling

How to Avoid Becoming Sick While Traveling