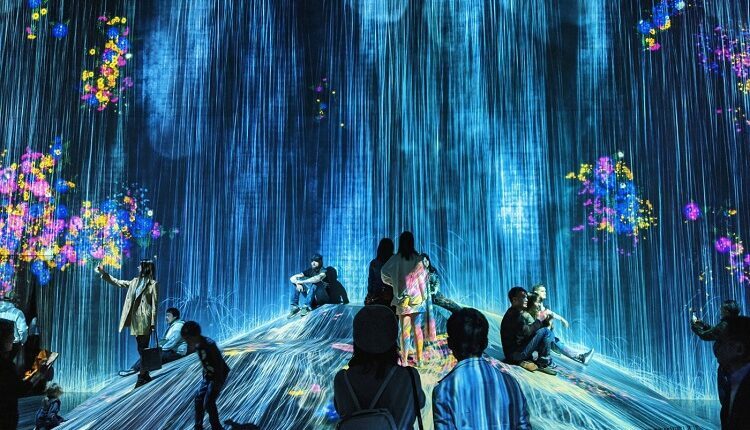 New technology is allowing scientists and historians to confirm or dispel historical theories. The process of undergoing a legal DNA test has become very useful in modern times, from solving criminal cases to undergoing a UK paternity test. However, DNA and other cutting edge technology are useful in many other ways as well. The state of the art technology that scientists and historians are using has solved mysteries related to several major famous historical figures. From DNA analysis and radiocarbon dating to three dimensional scanning, scientists are using tools that are shedding new light on events from the distant past.

The most recent example is King Richard III, who was killed in battle and vilified by his successors after briefly ruling England in the 1480′s. Researchers were finally able to find the king’s remains. DNA technology confirmed the identity of the king’s bones and even allowed scientists to accurately reconstruct his appearance. There are several other examples of recent discoveries.

Napolean Bonaparte, the emperor of France, was exiled on an island after being defeated at Waterloo. Some historians had argued that Bonaparte was poisoned, but DNA tests confirmed the more mainstream theory that he died of stomach cancer.

The Assassination of Ramses III

According to ancient writings, the wife and son of Ramses III, one of the pharaohs of ancient Egypt, had been convicted of his murder. CT image scanning was recently able to confirm that the pharaoh was indeed murdered. An assassin had brutally slashed his throat.

Many French’s kings’ remains were ransacked and defiled during the French revolution in the 1790′s. Historical records state that one king’s head had been saved from the carnage. Modern radiocarbon dating and X-ray technology were able to confirm the head was that of King Henry IV, a popular ruler who had been assassinated in 1610.

Speaking of the French Revolution, the incumbent ruler, King Louis XVI, was executed in front of a public crowd. His son, the would be Louis XVII, died in a prison cell. His heart was removed after his death. Modern DNA testing was later able to confirm that a mummified heart found in a glass urn was Louis XVII’s. It matched DNA found on a lock of his mother Marie Antoinette’s hair. The head was buried with his parents’ remains.

In order to know the complete history of the French revolution visit this website https://pastmycurfew.com/

The oldest mystery of all had to do with Oetzi the Iceman. Scientists were able to uncover several details after microscopic blood cell imaging. The iceman, who had been found frozen in ice by hikers in 1991, had lived over 5,000 years ago. He had been killed with an arrow to the back of the head but had apparently lived for some time after sustaining this injury. He was in his mid-forties when he was murdered and had brown eyes and hair.

As technology becomes more advanced, more discoveries will undoubtedly be unearthed. It will be fascinating to see more mysteries be resolved in the future.

Learn more about the mysteries that have been solved with the help of technology by visiting this website https://myvoxtopia.com/

How to Maintain Your Vocal Ability in Good Shape