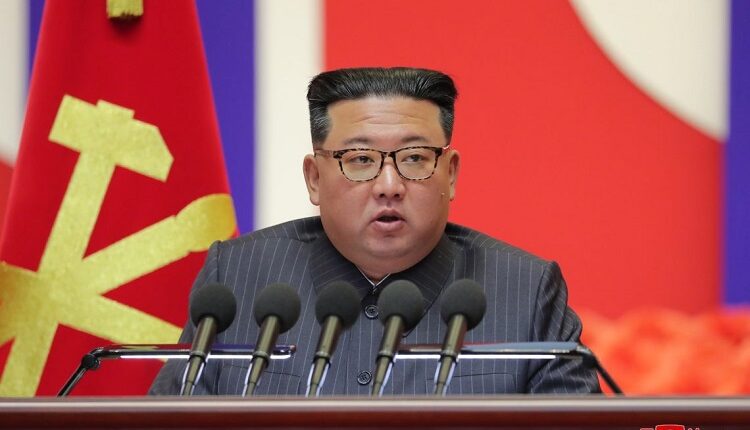 Because of concerns for the country’s safety, North Korea has legalized the launch of an immediate and unprovoked nuclear assault. According to the state-run news agency, Kim Jong-un was quoted as saying that the new law made it impossible for North Korea to renounce its status as a nuclear-armed state. It should be brought to everyone’s attention that despite the severe international sanctions, North Korea carried out six nuclear tests between the years 2006 and 2017. In violation of the resolutions passed by the United Nations Security Council, North Korea continues to enhance its military capabilities. After his talks with the then-current President of the United States, Donald Trump, Kim Jong-un also conducted nuclear missile tests in 2019 with long-range missiles.